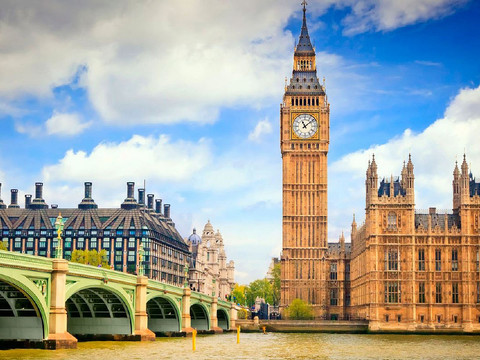 The United Kingdom makes TOP-10 on the popular tourist destinations list. In 2018, over 30 million people visited Great Britain. London, Edinburgh, Oxford, Cambridge, York, and Canterbury are popular destinations for tourists. According to Lonely Planet England ranks second in the list of the best countries for tourists.

Best Ideas of souvenirs to bring from England:

There are specialties, spices in England that have no competitors around the world. Therefore, it is these foodstuffs that fascinate tourists:

The restrictions on exports from Great Britain:

Strict customs rules of Great Britain must be complied with. Failure to do so will result in a fine. Deportation with a travel ban or transit to the EU ban is possible. The regulations are less strict for citizens of the European Union.

ByTheWay is a mobile app that allows you to deliver orders from other countries faster and earn extra income while traveling.